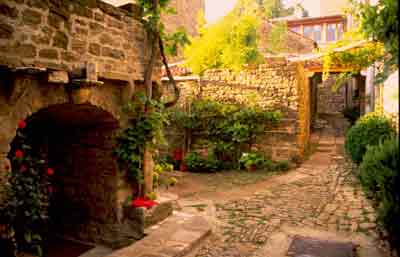 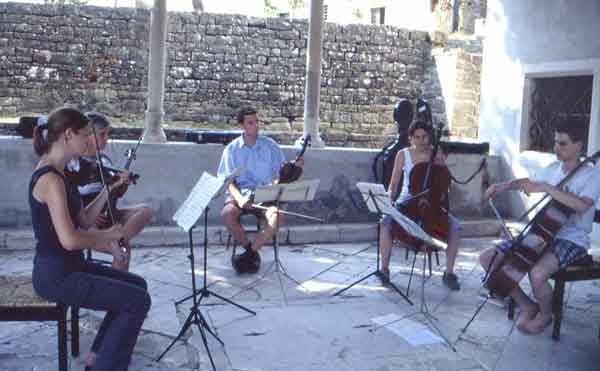 For over 40 years, music seminars and master classes have been held in Groznian, an exquisite artistic colony in northern Croatia. We have been working here every summer for over a decade and yet continually find inspiration and new energy in this auto-free Renaissance village.

Geoffry Wharton, Violin
Former member of the English Chamber Orchestra, presently holds a post of Concertmaster of the Cologne Philharmonic (Gürzenichorchester). He has performed as soloist or concertmaster with many of Germany's leading new music ensembles (Ensemble Modern, Ensemble Köln, Musikfabrik) and has taught at the Guildhall School in London, the University of California, the Musikhochschule in Essen and Duisburg, Germany; was a founder-member of the faculty at the Les Arcs Music Festival in France, and has for many years taught masterclasses at the International Music Camp (USA), in Gubbio, Italy; Taegu, Korea; and Weikersheim Castle, Germany. Former students include players in many large German orchestras.
He serves on the juries of the German Jugend Musiziert Competition at the local, state, and national level.
He has an extensive list of recordings, including CDs with the music of Maurizio Kagel; a collection of tangos with the celebrated bandonion player Musolini, and performances as a member of the English Chamber Orchestra and the Cologne Horn Trio.
He is also active as a composer, with performances by ensembles in Europe and America.
Groznjan remains a special favorite!
Vincent Royer, Viola
Violist and composer, Vincent Royer studied in Freiburg and teaches in Belgium. He began very early in his explorations of new musical languages and creating multimedial programs.He founded the new music ensemble Alea in Cologne which is dedicated to improvisation and collective composition, which has produced many concerts using extensive interaction in artistic forms, involving sculpture, dance, and literature as well as music.
His collaboration with leading composers of our time, including G. Grisey, P. Dusapin, H. Raulescu, J. Harvey, H. Pousser, KH Stockhausen, and v. Globokar, has covered a huge repertoire of solo and chamber works that he has been invited to perform at the most prestigious festivals for new music in Europe, Canada, and the USA. His written and improvised works are influenced and inspired by the Spectral Movement of Scelsi, Radulescu, Grisey. In the recording studios of the Banff Center for the Arts (Canada) and at the ZKM in Germany, he has recorded a library of sounds and noises of the modern viola, which he has used as a basis for several compositions. In collaboration with the CRFMW in Liege in 2003, he composed and performed his spectral fresco "Lumen" for viola and electronic organ, mixing light and shadow effects with sounds of viola and tamtam Vincent Royer is a holder of the Xenakis Prize in Paris, and the Lavoisier Scholarship. He is a soloist and member of a number of ensembles (European Union Chamber Orchestra, Gürzenichorchester of the City of Cologne) and teaches chamber music at the Royal Music Conservatory in Liege.His recent recording of the complete viola works of Radulescu was awarded the highest prize by the music journal "Crescendo".
In addition, his new CD "Didascalies" by Luc Ferrari recieved the "Coup de Coeur" distinction in 2008 from the Academie Charles Cros.

The fee for the course is approx. 290 Euros, which includes course fees and accomodation. Registration fee is €25. Some scholarship help is available for especially qualified applicants.

Other questions or for inquiries about scholarships, send an email to groznjan@whartons.de 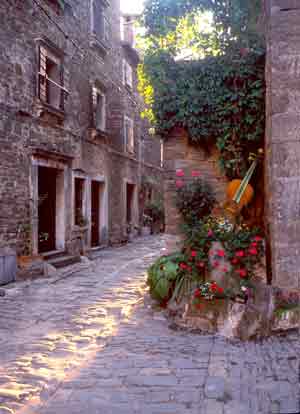 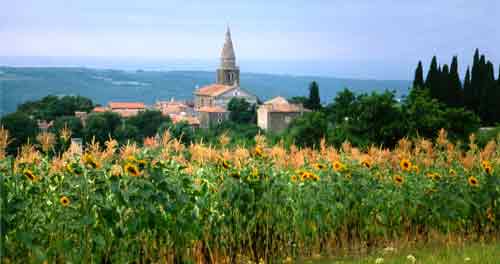